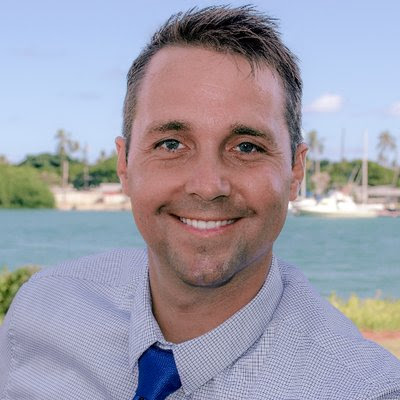 RE: Important notice and offer to collaborate

To Whom It May Concern:

My name is Chris Dortch. I am a Missouri-based entrepreneurial business executive and fundraiser with experience launching startups, raising venture capital, and creating profitable exits for stockholders. I have procured investments and/or funding from my network of venture capitalists, angel investors, and debt financiers such as the Small Business Administration. I am an owner of several innovative media technologies and brands (see Appendices).

As an entrepreneur, I am always looking for new projects and would love to discuss any ideas you may have.

I am available to talk most days between 9 am and 10 pm CDT with 24-hour notice and can be reached almost anytime via text (801-362-7229) or Skype (chrisdortch). Please contact me at your earliest convenience regarding this or any other ideas you may have. Thanks for your consideration. I look forward to hearing from you soon.

Dortch is former CEO of StockFootage.com and Creative Media Group. As President of Global Archive, Inc., Dortch negotiated contracts, and aggregated all kinds of media content from the Western Hemisphere for distribution in the Eastern Hemisphere through a mutually exclusive partnership with the largest media conglomerate in China, SHANGHAI MEDIA GROUP. Dortch is an award-winning Cinematographer, After Effects artist, and a successful entrepreneur. His work has earned 60 Telly Awards and the Adobe Design Achievement Award. His Cinematography received special recognition by the National Geographic Society and his motion graphic design work with Donny & Marie Osmond received worldwide attention, and awards from TV Land, Daytime Emmy, BPI, as well as the DVD Premiere Award.

Dortch has produced dozens of brands, hundreds of websites, thousands of videos, and channels receiving billions of views. 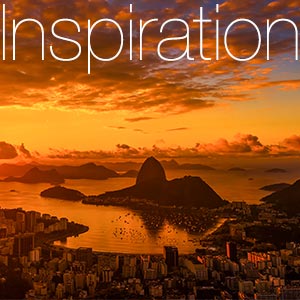 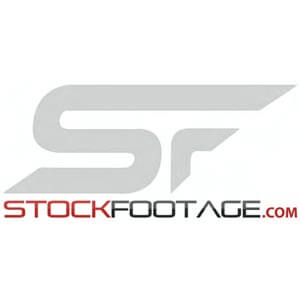 Founder and Editor-in-chief of Saratogan, LLC. 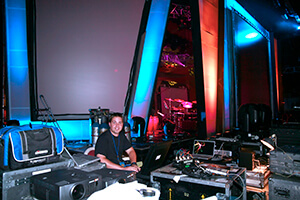 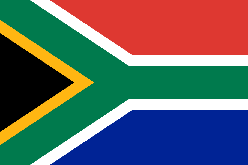 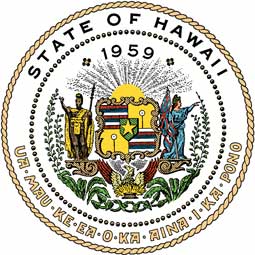 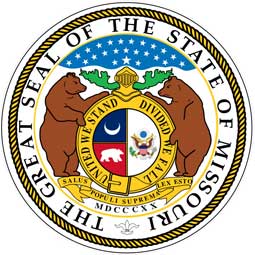 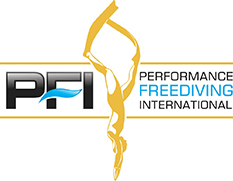 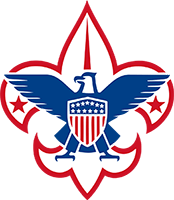 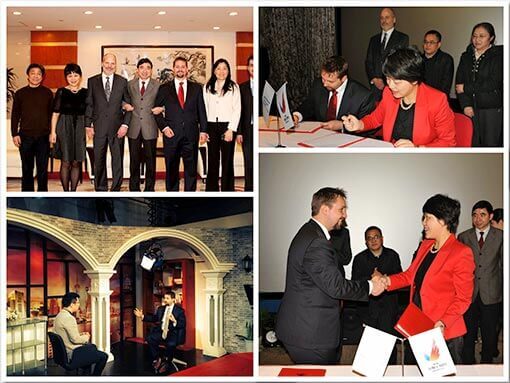 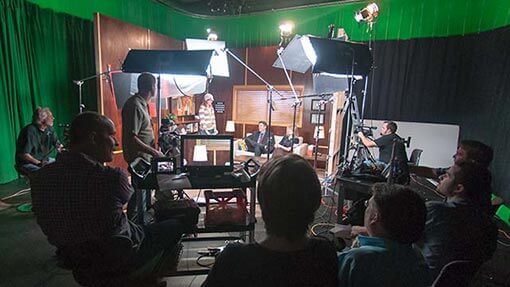 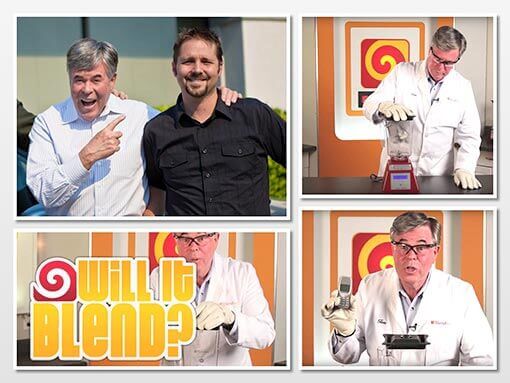 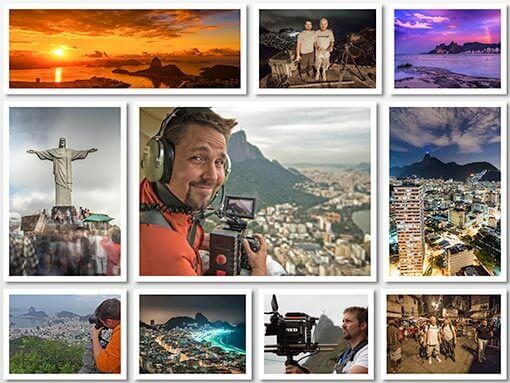 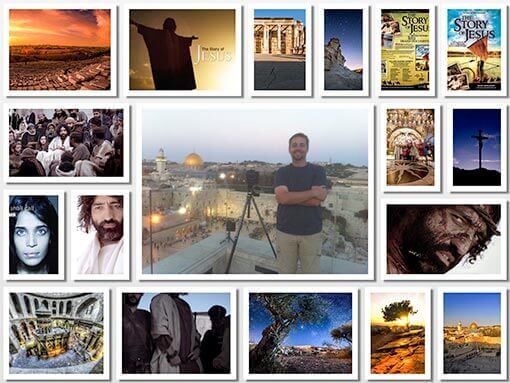 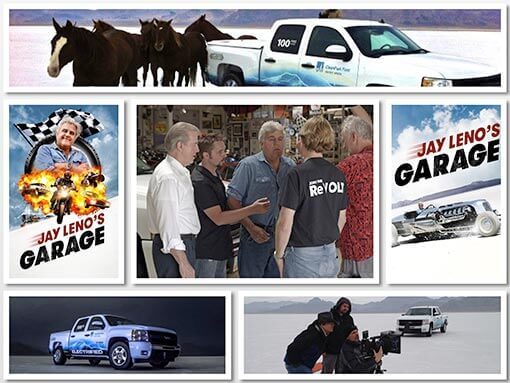 Created an episode of “Leno’s Garage” with Jay Leno featuring VIA VTRUX and Bob Lutz (father of the Viper). 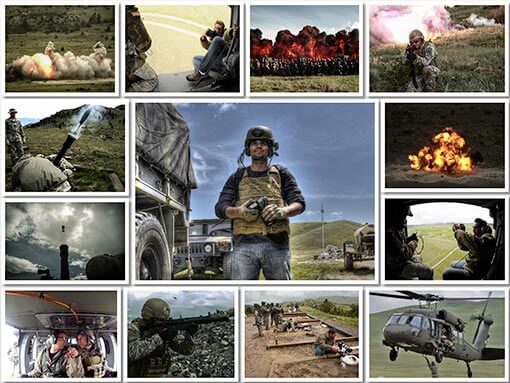 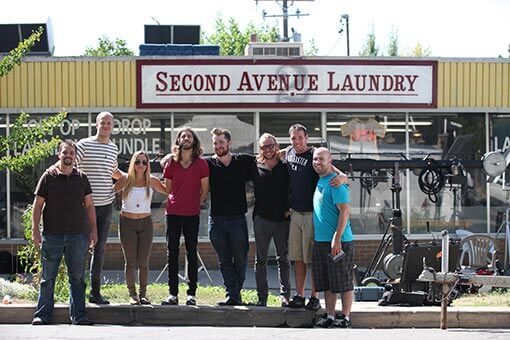 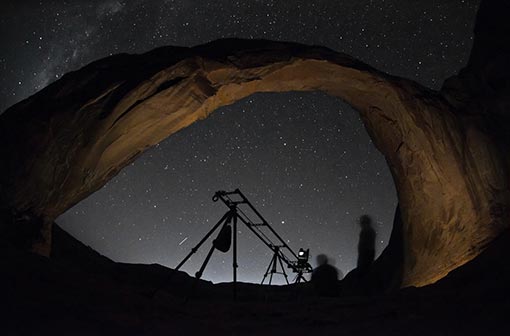 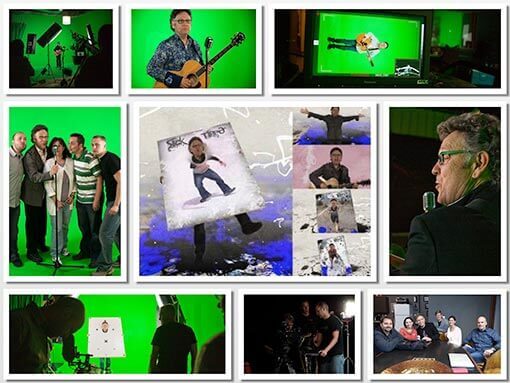 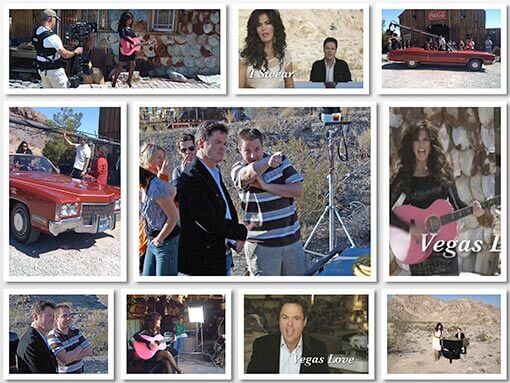 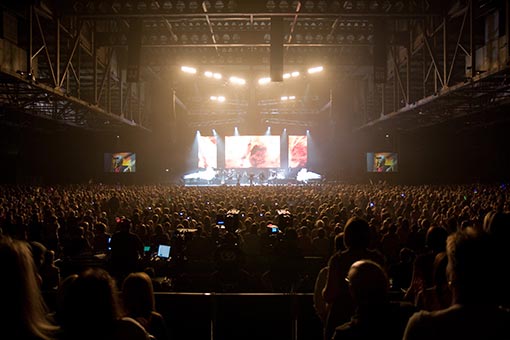 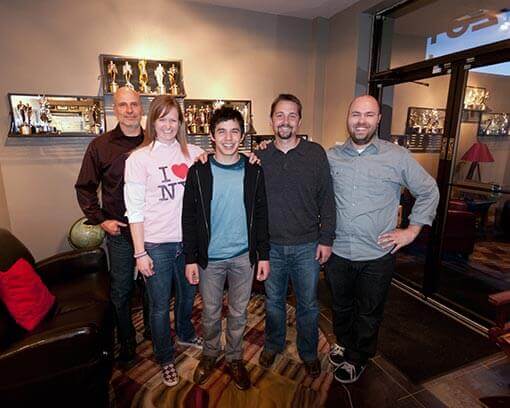 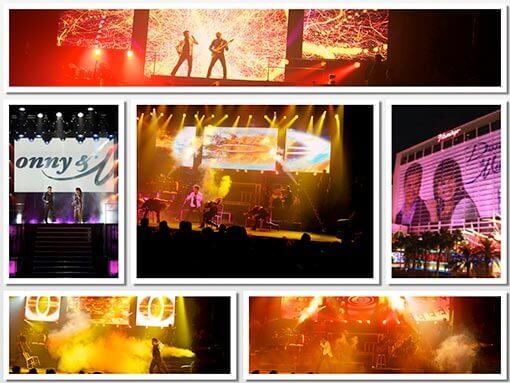 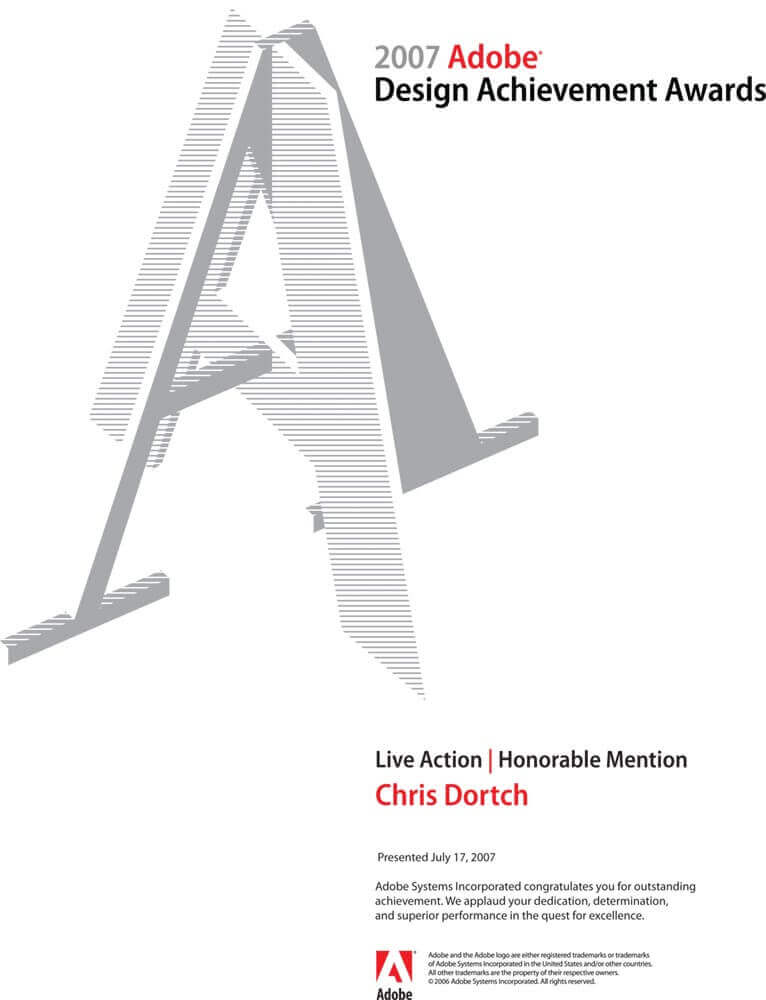 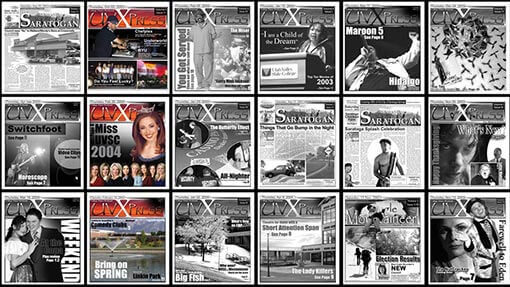 Formed a business and multiple newspaper publications, then sold the business

Not only is Chris Dortch a talented and creative guy, he’s a terrific collaborator. He’s able to think “out of the box” and suggest possibilities that can expand visions and often save money. I’m a fan. Michael .

Chris has a number of strengths to offer the digital media world as is evident by his list of achievements. Chris is always interested in supporting others. For example, in the years he was at UVU and we worked on our class projects Chris was helpful with ideas for others in showing them how he did what he did. His personal productions were always top of the class. I would highly recommend Chris for his performance, capability, and helpful working relationship. Chris will be a encouraging addition to any venue or organization.

Chris is a lot of fun to work with. He’s the kind of guy you can sit down and chat with for five minutes and he already pictures your vision. He’s extremely creative with After Effects and knows how to get the job done. When I need something out-of-the-box, Chris is the man to go to

“I have known Chris Dortch for almost 15 years now. He is an impressive young man. He is hard working, determined, focused, and effective. He is successful at everything he does. Juxtaposed to his amazing business achievements, Chris is a successful father and has raised a beautiful family. He is a loving husband. He has a great sense of humor. He is kind and thoughtful. And, he is one of the funnest guys you will ever hang out with. Chris is a person who has integrity the likes of which I haven’t seen before. I would trust him with my life. I give Chris my highest recommendation.”

Chris is extremely easy to work with. We worked on several technical projects, where Chris would have a vision of what he wanted to accomplish, and we would work together to hash out the details of the implementation. Often he would come with a thought-out plan, but was also open to other ways of accomplishing the task. He would make himself available to test prototypes and provide feedback. If you have the chance to work with him, you will find him to be an honest, capable partner

“When you are looking for a creative genius look no further than Chris. I have worked with him off and on for over 15 yrs now. He has helped me land some of my biggest clients. If you ever get the chance to work with him you will not be disappointed.”

Chris is an outstanding media professional and manager....I have worked closely with him on some very tough projects....crazy schedules, moving design requirements, picky customers--And he always nails it. One of the best I have ever seen!

Chris Dortch is a man of integrity, vision, and leadership with incredible amounts of business knowledge and experience, which ranges from raising venture capital to selling company shares. While Chris regularly leads organized board meetings and prepares various company reports, he is a rainmaker and one that generates opportunity wherever he goes. Chris has orchestrated multiple very successful win-win deals involving both domestic and international negotiations. Chris has many business contacts and friends, of which I am both.

During an internationally televised broadcast, Shanghai Media Group (“SMG”) said, “video production and distribution market in China was worth nearly 10 billion Yuan” and Dortch’s content was described by SMG as being “amazing.” Dortch said, we “have shots all over the world, from some of the highest peaks of Everest, to some of the lowest places on Earth” (https://www.youtube.com/watch?v=8g4f4shw5Dk)

During an interview conducted by the, Daily Herald Dortch spoke of digital media and its role in the Chinese government: “For me, there is a deeper mission,” Dortch said. “We will be contributing to positive media to build a better society” Read More

Newswriter Debra Lordan of Pacific Media Group wrote the following about Dortch, “The idea to preserve and honor the area through photos and film footage fits perfectly with Dortch’s former career as a National Geographic photographer and cinematographer, where he digitized and distributed multimedia content online” Read More

Markee Magazine described Dortch’s company: “It’s easy to see why the company’s artsy collection is noteworthy, as Dortch points out that the company’s cinematographers have acquired content ‘in hundreds’ of national parks, in addition to a more recent and more daunting task: spending ‘several weeks with the U.S. military shooting high-speed footage of C4 explosions, machine guns, operating shots from Chinooks, Black Hawk helicopters and many other military vehicles,’ Dortch said View PDF